Students donned aprons and gloves to begin the cooking experience. Stations were set up in the classroom. First, Chef Fowler directed students on making the ranch dip that goes inside the peppers. The dip is composed of yogurt, sour cream, dill, salt, pepper and ranch dressing mix. Next, the small peppers are halved. The dip is spooned into each half of the pepper. Finally, using sugar snap peas, baby carrots, grape tomatoes, and baby cucumbers, students arranged the vegetables in the pepper and dip. They each created a variety of their own pepper boats. The student “chefs” offered this vegetable dish during lunch for the other students to try.  Student cooks also surveyed those that tried the pepper boats. Out of the 31 who tried them, 27 would eat them again and would like to see them served in the school cafeteria. Students discussed how they might change the recipe. The majority of them help with cooking at home.

This gave students the opportunity of cooking, serving and cleaning up with a real chef. For others, it was a chance to try new vegetables. 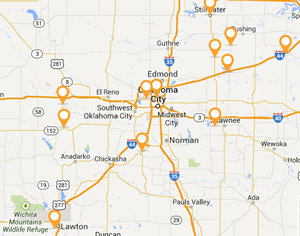